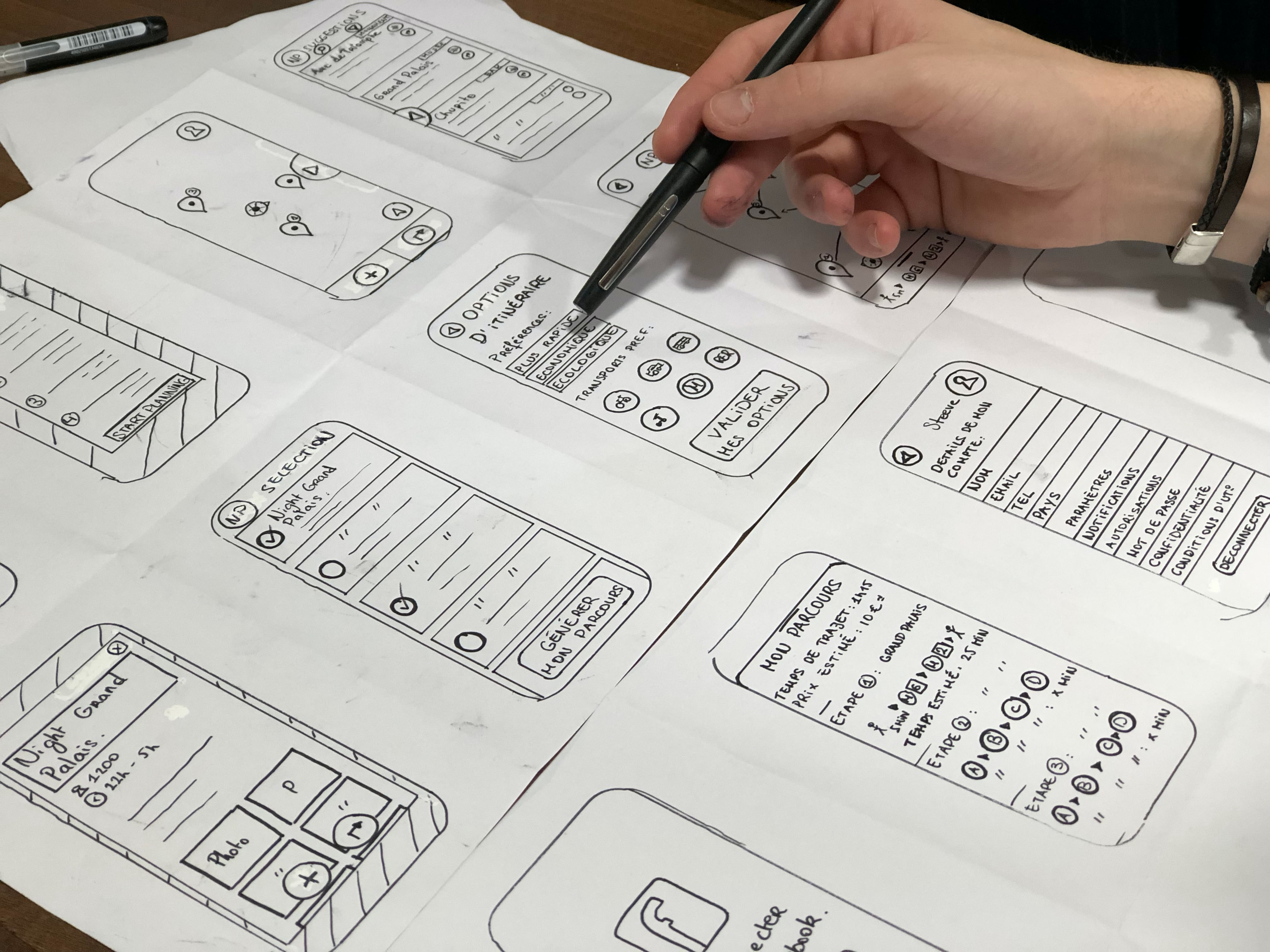 Understand UI & UX: The Major Differences, Similarities & Why Your Business Must Focus On Them

There has been a lot of talk about "UI design" and "UX design" among designers and developers around the world. Although both UI and UX designs are two distinct disciplines, they are equally important to a website or product and work closely with each other. This is one of the major reasons why most web developers end up highlighting UI features when demonstrating UX in their products.

Professional developers in reputed UI/UX companies explain UX as a strategic role in design while UI is more of a technical and artistic element. In other words, understanding UX means being aware of the design's visual conventions. Similarly, when you understand the needs of the consumers and the brand's strategy behind the interface, the better its UI will turn out.

UX emphasizes the interactive side of the product, for example, how it behaves and how the audience might interact with it; little jargon such as how the box is going to slide out so that people will click it first and more number of times. UX focuses on the architecture of the content and aligns it with the site map. Our UI/UX studios in Bangalore define the UX design as:

●      The process of building, developing and enhancing the quality of interaction between users and all aspects of a business.

●      A cognitive, non-digital exercise that must be implemented predominantly by industries that operate digitally.

●      The framework of not only visuals but also the backbone of the overall customer experience.

While UX is the coalition of tasks determining the optimization of a product for enjoyable and long-lasting use, UI design can be defined as its complement that further enriches the look and feel.

UI focuses on interactivity and presentation of the product serving as the point of interaction between the users and the website or products. Regarding websites and apps, professionals from UI/UX agencies in Bangalore UI design are defined as the "intuitive" factor as it considers every interactive element people might encounter. It mainly consists of the following:

●      UI is purely "digital" - it caters to all the interactive and visual attributes of a product interface, such as icons, spacing, buttons, colour schemes, typography and responsive design.

●      UI propagates the brand's vision and goals to its product's interface with visual assets to ensure the overall design is coherent, consistent and aesthetically appealing.

●      UI creates an intuitive experience that helps in guiding the audience through the product interface.

UI vs UX: The Major Differences

The fundamental differences between UX design and UI design can be contemplated easily from a designer's point of view respectively. From the above definitions of UX and UI, it is clear that the former is all about the overall feel of the experience while the latter deals with the look and function of the product's interface. Here's how experts from UI/UX agencies in Bangalore distinguish UX & UI:

A UX designer visualizes the user's entire journey when solving a problem - how streamlined is the experience? What steps does an average user take to complete a specific task? Most of their work revolves around scouting different issues and challenges users face and how a particular product can solve them. This requires them to conduct extensive demographic research to determine the prospective users and how they can be related to their product. Furthermore, this helps create a product map by organizing the content and creating blueprints and wireframes for the product.

Once the product framework is mapped out, it is time for the UI designer to step in. The UI designer brings the blueprint to life by focussing on each and every visual aspect of the user's journey, such as all the touchpoints and screens the user might come across, including scrolling down the page, browsing through the gallery or tapping a button.

Although both UX and UI designs are implemented in a product to supplement each other, they serve the common objective of raising brand value. When executed perfectly by UI/UX companies, these designs help in onboarding satisfied users and gaining their loyalty. Take, for example, positive feedback from a satisfied consumer enhances the brand's credibility. Apart from establishing a trustworthy business, a good UI/UX design leads to success and overall growth. Both UX and UI designers have to go through extensive market research as their design creation demands enormous amounts of data.

‍Needless to say, if you own a business and already have a website to market your product, it is essential to have a design team that can understand and cater to your needs. To help you out, you can reach out to our UI/UX studio in Bangalore, and we will be more than willing to take care of your application or website. Finally, UI and UX must work closely to ensure the overall success guaranteeing a state-of-art interface and functionality of the product.

What We DoWork with UsContact UsMellow Films
Get Started 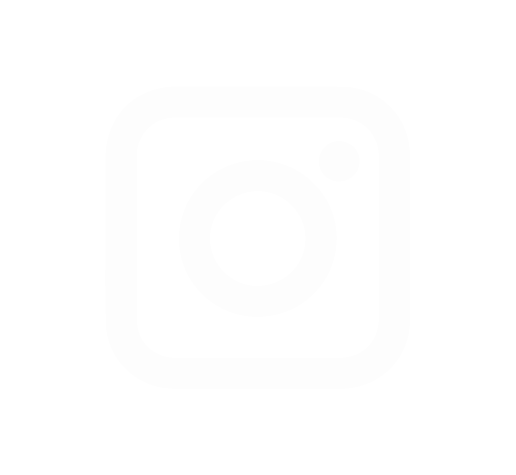 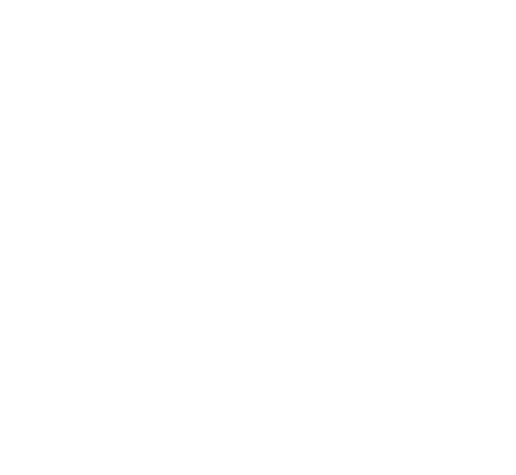 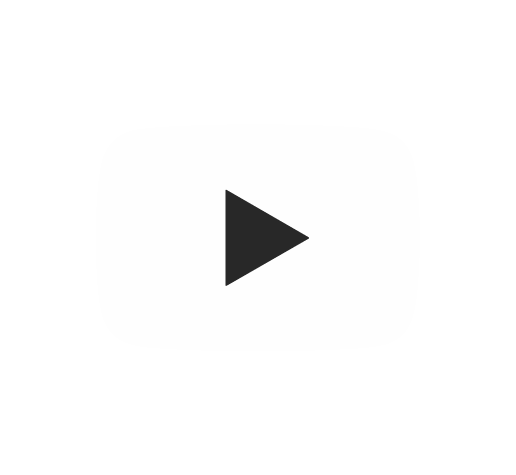