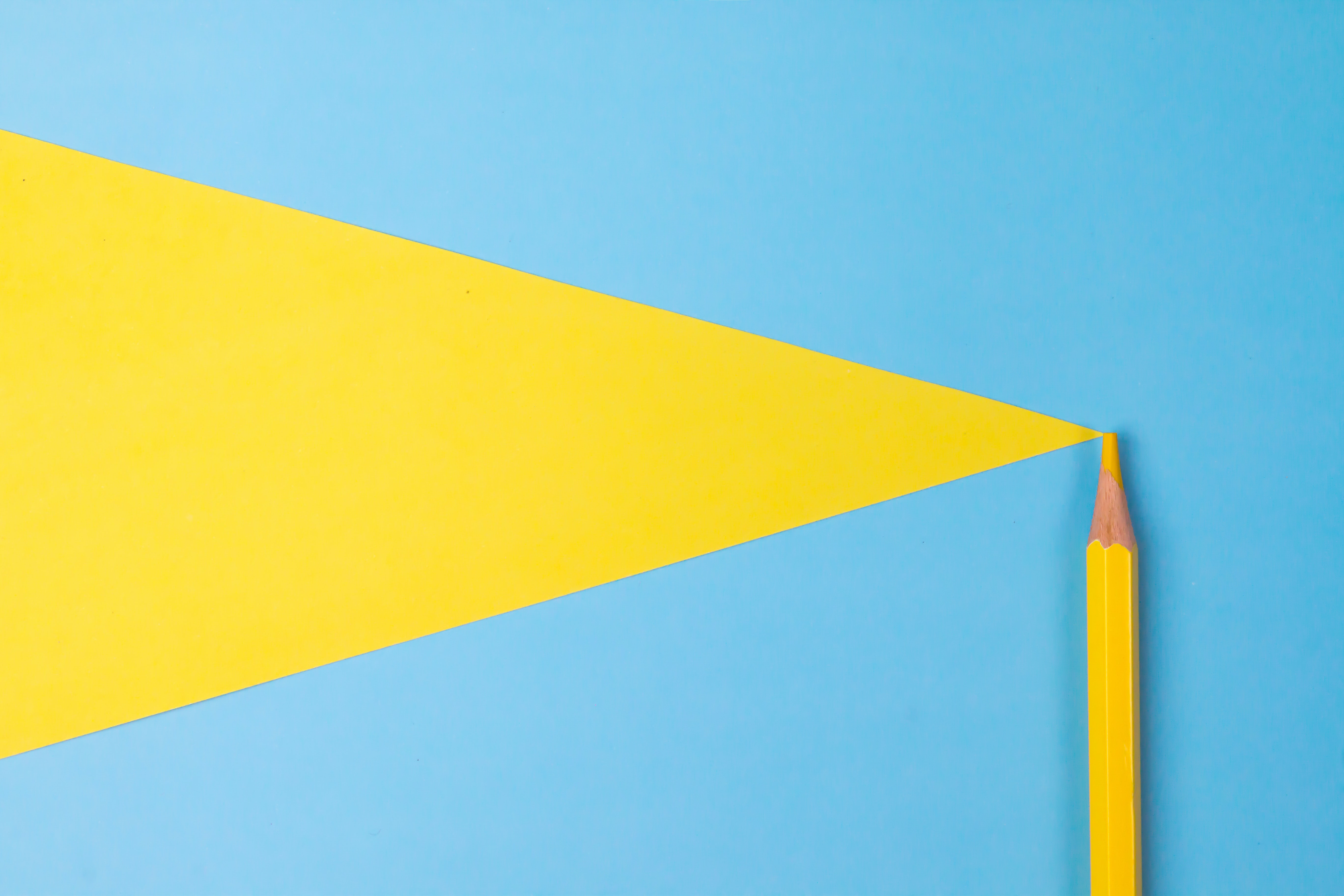 Inclusive Design: Designing for People on the Autism Spectrum

Have you ever wondered what goes on in the mind of someone on the autistic spectrum? What are their thoughts and beliefs? How do they view the world? If you haven’t thought of it before, now is the perfect time to start.

As a member of the creative community, it is imperative that what we put out into the world is accessible to ALL sections of society and not merely what is considered the majority. This is called inclusive design and it is what we will be exploring on What's up Wednesdays for the next few weeks. A topic as vast as this has a lot of aspects to it that must be understood before we can truly understand what designing for people with autism means. First, we need to look at the mind of someone that is autistic and how they perceive the world.

Inside an Autistic Mind

It’s very possible that through the course of your life, you’ve been asked to call people on the spectrum - differently-abled. But what are these different abilities? Most people do not understand and this is what leads to a disconnect while creating an inclusive design. As someone that is not on the autism spectrum, we cannot do complete justice to make you understand the way their mind works but we will try our level best. Hopefully, this will lead you to interact more with them so they may clearly communicate their wants to you.

For starters, people with autism find it extremely difficult to lie, so while talking to them you can be reassured that they are not filtering anything before it leaves their mouth. They are focused, non-judgmental and have a great memory capacity. Far removed from the weighted expectations of society, they are non-materialistic and are known to live in the moment. The purest of our kind, if we may say so! A person on the spectrum will never say or do things just to please another person, they view social interactions differently and don’t see the point in not calling a spade, a spade!

Michael Ryan Andolsek: A Fashion Designer on the Spectrum

The inspiring story of this fashion mogul has a lot in it that we designers can learn from. Michael Ryan Andolsek is a fashion designer on the autism spectrum that has taken his love for creating art out of fabric to the next level and made a name for himself in the world of fashion. His love for creating high end fashion came from being around his four sisters. He went on to graduate from the Parsons School of Design in France and just four years later launched his brand - ANDOLSEK.

What’s truly fascinating about ANDOLSEK is that, not only does it create high fashion for the women on the runway but also a safe work space for others on the spectrum. He has made provisions for each person’s work space to be customised based on their heightened senses.  It is evident that Michael Ryan Andolsek has meticulously incorporated a personal touch in all aspects of his brand, right from his own working environment to the packaging of his creations. This is a testament to the attention of detail someone on the spectrum is privy to.

How You Can Design Spaces for People on the Spectrum

If the compassion and inclusivity of Michael Ryan Andolsek is something that is made a norm in every corner of this world, people on the autism spectrum will find it that much easier to claim their space. So what changes could you now incorporate to ensure that your space is autism friendly? It’s really quite simple and won’t require you to take too many drastic steps, that is the beauty of it.

Since people on the spectrum are highly sensitive to stimuli, including lights, smells and sounds, designing for them means to pay attention to the specifics of the same. These are a few ways in which you can do that.

That's it! Just these three simple methods could transform a space and make it safe and comfortable for someone with autism to be in.

We hope you now understand the importance of designing spaces with everyone in mind. Imagine if your home was a safe space like this, we know that would give us a sense of immense pride. We wish to open up the discussion on inclusive design with this blog so let us know below how you are doing your part and creating a design for EVERYONE!